Your autosomal DNA test can give 3 billion data points. But does it? 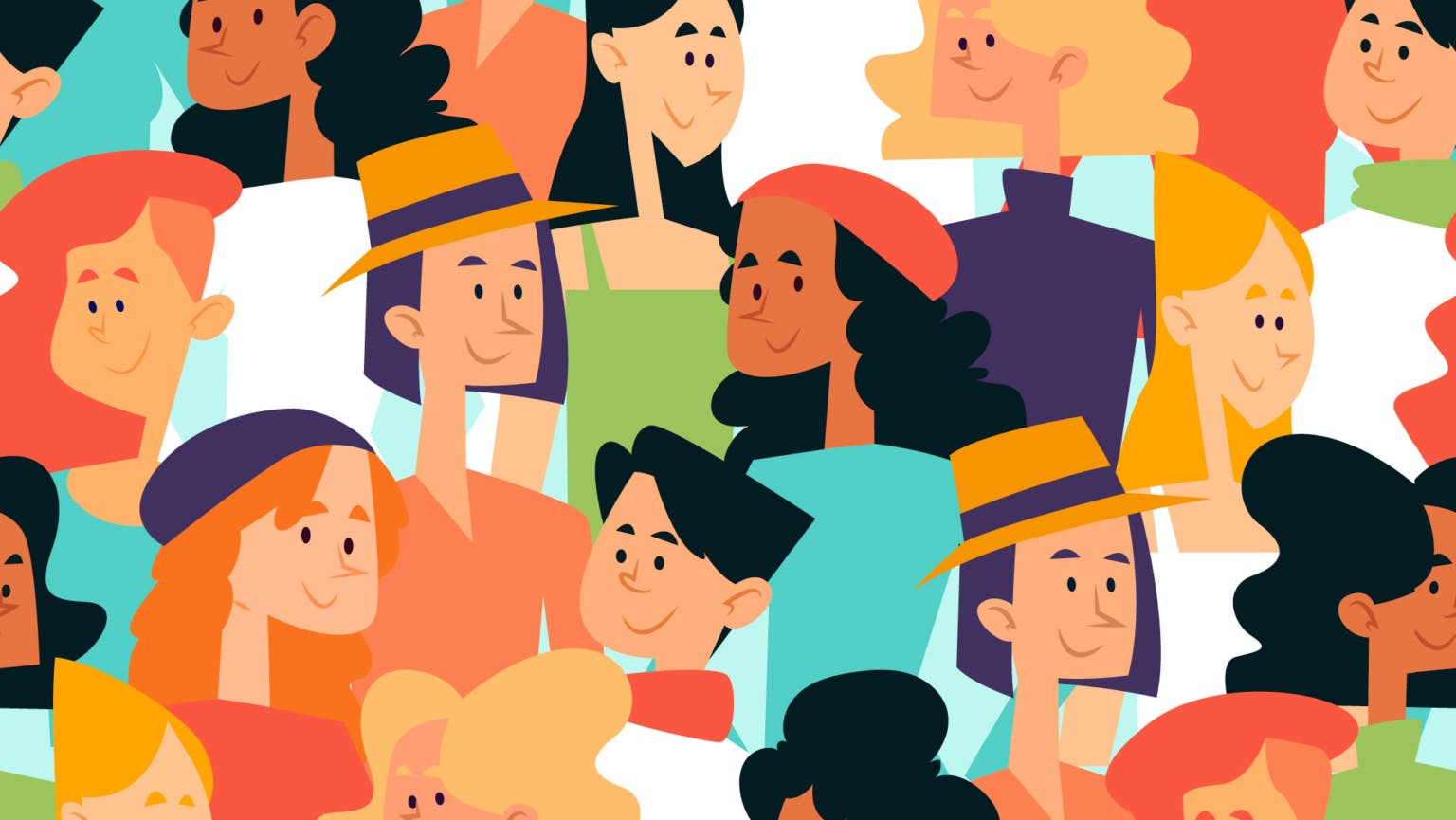 Are there are other types of DNA tests? Which is the best?

The Y-DNA test helps in uncovering information about your paternal lineage (father <- grandfather and so on). You can do a genotyping test but for better coverage a full sequencing approach is recommended. The Y chromosome has 59 million base pairs. Many autosomal testing companies use micro-satellites in Y chromosome to determine haplogroups.

What is microarray-based autosomal DNA testing?

How accurate is it?

If higher accuracy is your objective, especially when it comes to health traits, opt for WGS as your DNA test results can give you several more insights that a normal microarray based ancestry test would not.

How many SNPs are present in your DNA data?

When you open the DNA raw data file from your ancestry testing companies you can see several thousand lines >600,000. Each of these lines represents a base pair in your genome.

No results found, try adjusting your search and filters.
Something went wrong, contact us if refreshing doesn’t fix this.

Few things you should know about autosomal DNA transfer

DNA testing companies also provide access to your DNA data. This data belongs to you. You can download this data and keep it on your cloud or local device for reference and future use. You can also upload or transfer your DNA data to other companies to find other DNA matches. But before you go ahead and upload your data, here are few things you might want to consider.

What measures are being taken for data privacy and security?

This is one of the most important things you should consider before performing an autosomal transfer to another third-party website/database. You have to ensure that the website follows certain basic practices in safe-guarding your data. Even websites like Gedmatch and MyHeritage have been victims of security breach in the past.

What DNA data formats does the third-party website accept?

Another big challenge that many genealogy enthusiasts face is the format of DNA data that each company provides. Companies like 23andMe and LivingDNA follow a 4 column format (SNP, Chromosome, Position, Genotype) nomenclature while others like AncestryDNA follow a 5 column format (SNP, Chromosome,Position, Allele 1, Allele 2). Before you upload your DNA data make sure that your format is acceptable. If not, you may have to use some other tools to convert to a specific format before you upload.